IBM just presented at JAMF conference. Last year they announced how the Macs were helping them cut the costs of their IT support. Read More about IBM’s initial findings. 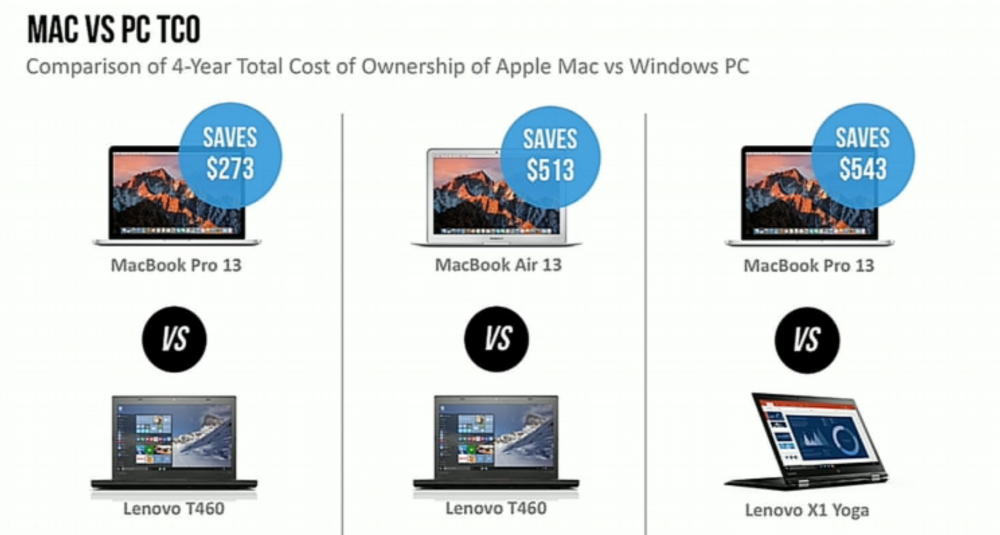 IBM has found that their total cost of ownership has improved with their switch to Mac. IBM is saving a minimum of $265 per mac on average versus a comparable PC. While the initial cost of the Mac is higher the easier roll out and management lowers the overall cost of ownership. Employees at IBM are now overwhelmingly choosing a Mac over other devices. Their over 217,000 devices are being supported by a mere 50 employees. 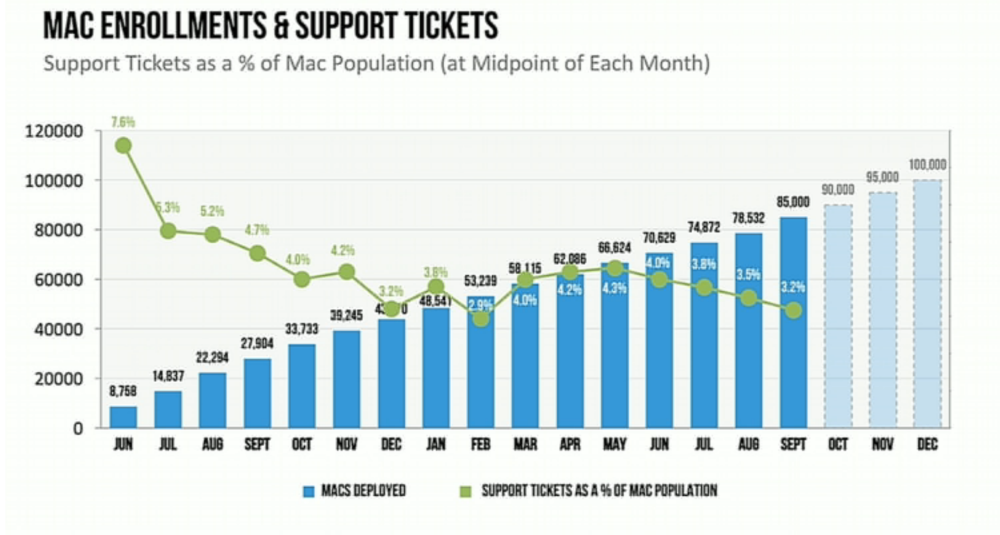 Initial costs of adoption where higher, but overall management dropped drastically over time. Only 3.5% of mac users call for help desk support vs the 25% of PC users. 27% of PC tickets required an IT technician to physically tough the device, vs the 5% of Mac tickets.  IBM is also finding Mac adoption is allowing them to attract better talent and retain more employees.

The information is staggering but follows a trend that small businesses and marketing agencies have known for a while. Our own numbers show that a PC requires almost $75 more per month to support on average. You can learn more from IBM’s presentation in the video below.